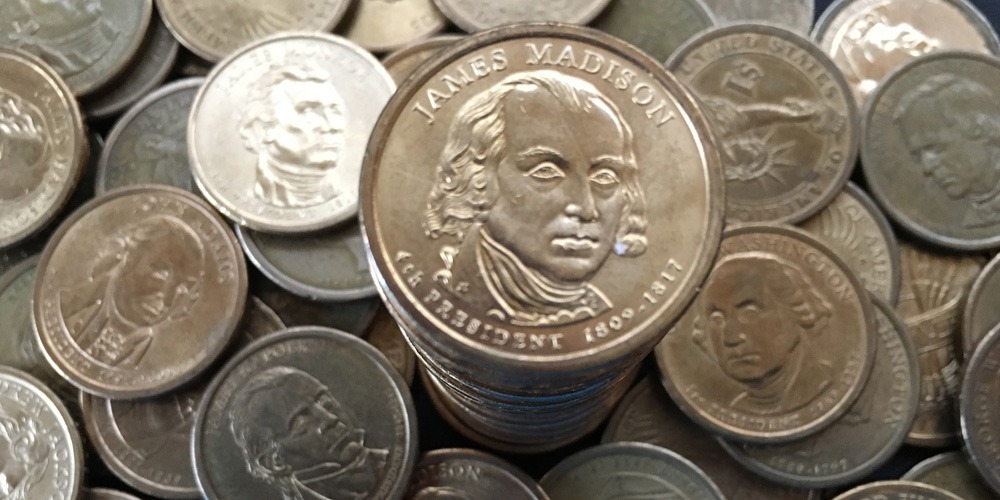 Coin is the first name of the Coin Laundry Association and synonymous with our industry. Every year, CLA’s national survey reaffirms coin’s standing as the perennial leader in payment, welcomed at some 86% of machines, including two-thirds that vend quarter-only.

Generations of patrons from all walks of life embrace the simplicity of the coin-operated, self-service laundry — a successful business model replicated by an overwhelming majority of store owners.

Coin made headlines recently in the pages of Coin Laundry News with the release of a U.S. Government Accountability Office (GAO) study highlighting new findings on the feasibility of replacing one dollar bills with dollar coins. Unlike the GAO’s last go around seven years ago, this updated study projected unfavorable net benefits to the government if there was a switch from paper to coin.

As part of its analysis, the government watchdog interviewed ten stakeholders, including the CLA, which remains neutral when it comes to the dollar coin.

On Capitol Hill, legislation containing a proposal to scrap the greenback for “golden” dollars — the COINS Act of 2017 — co-sponsored by the late Sen. John McCain, sits in committee.

While dollars get tossed around as a political football and some sit on the sidelines, it’s Game On for laundry with the $1 coin. Across the country there’s an organic movement among forward-thinking store owners big and small, attended and unattended, to make use of the billion-plus minted dollar coins readily accessible though banks.

Having served the laundry industry for decades, I prefer to put my faith in those who provide places to wash a ton, not in Washington.

You can rest assured that as long as the paper one dollar note circulates, its coin equivalent will remain an oddity. But that doesn’t diminish how well this higher denomination coin fits into today’s — and tomorrow’s — self-service laundry.

By circulating dollar coins through changers and accepting them at equipment, laundry operators are bringing coin value more in line with pricing. That $8 wash takes eight coins instead of 32 quarters, and a buck multiplies a seven-minute dry into a 28-minute full cycle with just one insertion.

Pioneering laundry owners blazed the dollar coin trail many years ago and today’s progressive-minded operators are following suit and reaping the same benefits.

Those who employ the bigger coin enjoy longer intervals between collections, increased money box and changer hopper capacity, and a significant overall reduction in coin handling by themselves and their customers. They’re not bidding a final farewell to the quarter, just giving it a new golden big brother.

Manufacturers are accommodating dollar coins to meet the demand. Most brands of newly-purchased washers and dryers can be specified coin-ready, giving store owners the option to install a custom drop by themselves or through their distributor or independent technician. Retrofitting both new and existing machines with multi-coin acceptors capable of handling dollar coins, quarters — even tokens — is a common sight in markets across the country.

Changer manufacturers have long been dollar coin-ready, having served vending and other industries where the higher denomination coin was called into action early on. At laundries, changer payouts of dollars or dollar/quarter mixes are programmed to sync well with dollar coin-mostly formats, as well as those with quarter increment pricing schemes and cycle modifiers.

As mentioned above, vending machines were the first devices to adopt dollar coin acceptance and laundry owners may be surprised to learn their own machines’ built-in capability.

Reluctance by the government to pull the dollar bill from circulation and push the dollar coin should not serve as a bellwether for the coin laundry industry. As owners ride the wave from small to large capacity machines, they can move beyond the lower denomination quarter by introducing the higher denomination dollar.

Big iron on the floor demands big coins at the pay inlet. It just makes sense.