Not just any mentor 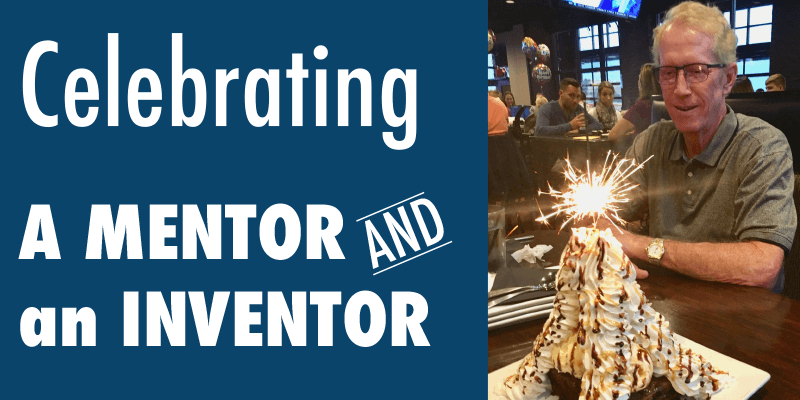